Russell Clark was an American choreographer who portrayed Belle in Fright Night Part 2.

A native of Philadelphia, Clark was the son of Steve Clark, part of the tap dancing team the Clark Brothers. Following in his father's footsteps, Russell trained in dance at Boston's Emerson College , then pursued advanced studies in London and Paris before pursuing his performance career.

His work in film began choreographing the R-Rated softcore musical sex romp Cinderella in 1977. Clark appeared uncredited as the spinner who decided which of the maidens got to sleep with the prince during the film's "buttgammon" sequence. He followed this up assisting with choreography in 1980's roller-disco cult classic Xanadu, in which he memorably appears, clad in a spiderweb costume crawling under a line of dancers.

Clark went on to choreograph and appear in many more popular films, including Blade Runner, Earth Girls Are Easy, Teen Witch, House Party 3, How Stella Got Her Groove Back, the TV bio-pic Little Richard, the vampire comedies Rockula and Vamp, as well as the infamously short-lived TV series Cop Rock.

In October 2002, the American Choreography Awards honored Clark with the Governor's Award, and a few weeks later he succumbed to cancer on November 12, 2002 in Hollywood, California.

Clark was credited as choreographer for many productions and frequently appeared unbilled as an ensemble dancer.

As with film and TV, Clark often danced in the music videos that he choreographed, but sometimes his appearances were blink-and-you-missed-it. 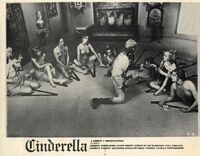 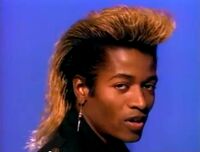 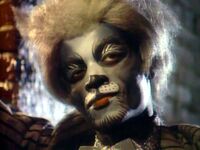 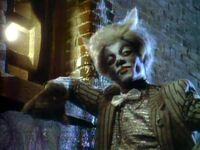 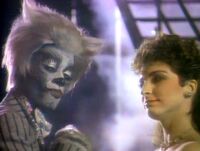 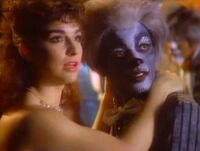 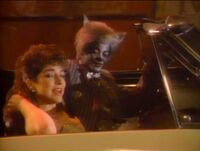 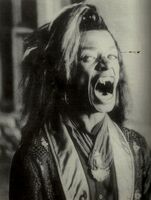 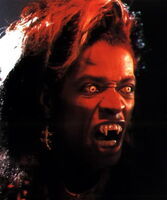 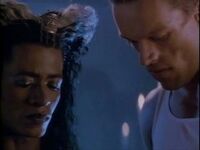